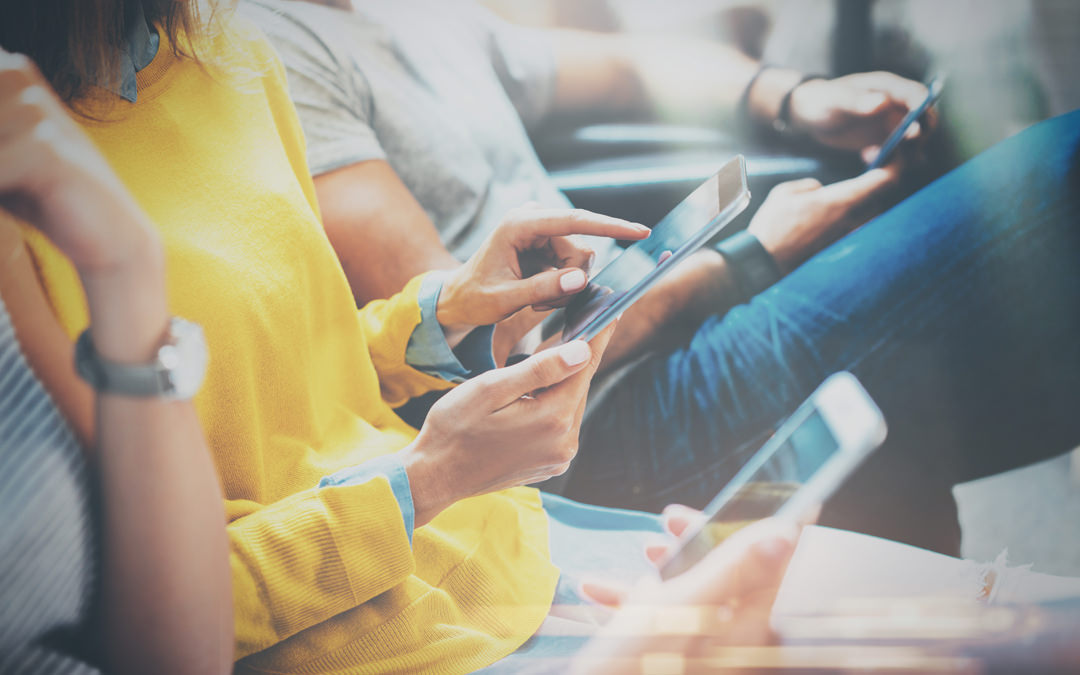 Are you liable if you talk badly about someone online?

Had a bad experience with someone and are thinking about telling your story on social media? You may want to think again.

Using Facebook, Twitter, and other social media platforms as an outlet to communicate and engage with others has become increasingly common. And so when something happens to you that is negative – you get in a fight with a friend, have a bad experience with a neighbour, or get ripped off by a business – the natural inclination for many is to air that grievance online. However, the Courts have ruled that doing so may come at a considerable price.

In the 2016 British Columbia Supreme Court decision Pritchard v. Van Nes, the Honourable Justice Saunders held that Ms. Van Nes was liable for defamation against her neighbour, Mr. Pritchard, after she published a post about him on Facebook. This post described the alleged behaviour of Mr. Pritchard, namely that he videotaped her and her children, that he hung mirrors outside his home to watch her and her children, and that he requested that she move her children’s jungle gym closer to his property line. Mr. Pritchard, who is a teacher at a local school, argued that these allegations were not only false, but more importantly insinuated that he was a concern to the community and a child stalker and abuser.

Justice Saunders reviewed the elements required to establish a claim for defamation, which were summarized by the Supreme Court of Canada in Grant v. Torstar Corporation. A plaintiff in a defamation action is required to prove three things: (1) that the impugned words were defamatory, in the sense that they would tend to lower the plaintiff’s reputation in the eyes of a reasonable person; (2) that the words in fact referred to the plaintiff; and (3) that the words were published, meaning that they were communicated to at least one person other than the plaintiff.

In this case, Justice Saunders found that all of the three required elements of defamation were made out by the Plaintiff. The Facebook post lowered Mr. Pritchard’s reputation in the community by making him out to be a child stalker and abuser. These are particularly devastating traits to be known for anybody, but especially for Mr. Pritchard given his occupation as a teacher. Further, the words used by Ms. Van Nes not only referred to Mr. Pritchard by name and occupation, but the post also included pictures of Mr. Pritchard’s home. And finally, the words were held to be published, in the sense that they were shared on a social media platform that was not protected by privacy settings and were viewable at very least by Ms. Van Nes’ 2,059 “friends.”

Justice Saunders not only found Ms. Van Nes liable for her defamatory remarks, but he also found her responsible for the defamatory remarks of others, including those remarks made in the comment section of that post, on other people’s Facebook pages, and in other forms of communication, such as email. His Honour wrote, “the potential in the use of internet-based social media platforms for reputations to be ruined in an instant, through publication of defamatory statements to a virtually limitless audience, ought to lead to the common law responding, incrementally, in the direction of extending protection against harm in appropriate cases. This is such a case.”

Justice Saunders awarded the Plaintiff general damages for defamation in the amount of $50,000.00, and additional punitive damages of $15,000.00. It should be noted that these damages were awarded despite the fact that the post was taken down within one or two days.

It is always in your best interests to seek legal advice. If you wish to speak with one of our lawyers, please contact us at achapman@chapmanlaw.ca or at 705-719-2200.