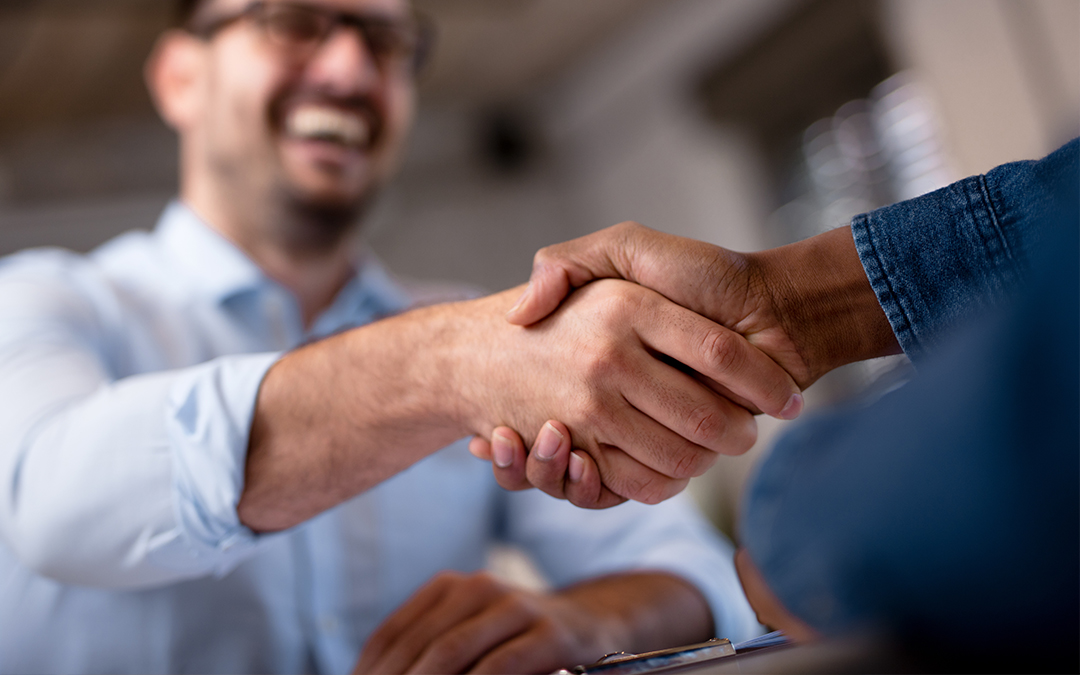 No one expects to find themselves in family court and certainly no one wishes to be there. In other words, think about it this way: I am going to court to ask a third party (a judge) who doesn’t really know me, or my family, to decide how my family will live. What will my day-to-day life look like? How much time I will spend with my children? How much support I will pay or be paid? Etc.

It is difficult to determine the reason(s) why so many litigants do not have a lawyer. However, cost is certainly one of those reasons. We understand, lawyers are expensive. Much like doctors, they have an expertise to provide. It is often forgotten that the justice system is a specialized system that was created for specialized persons to navigate. Therefore, self-represented litigants slow the system in that they may fail to confirm their court dates, they often require more of the court’s precious time and they often encounter difficulties drafting their own pleadings and agreements.

The court complained about the quality of court documents that had been filed in connection with a family case:
In self-represented litigation, the “pleadings” rarely reflect meaningful details of the issues to be tried. In this case, after reviewing the various orders in the trial record, I ventured further and read the notices of motion and the supporting affidavits leading to those orders for the purpose of learning the specifics of the dispute … A trial judge should not be put in the position of having to find, present, argue and decide a case. Wearing that number of hats is unbecoming.

Most recently, Kirby v. Kirby (2018) ONSC 6958 the Honourable Justice Conlan made it clear that in this case, a self-represented litigant unnecessarily prolonged the trial, as noted at paragraph 6 of the trial decision: The trial was exhausting. It cannot be described in words; thankfully, the transcript will reveal the entire story. It was an excruciating experience for everyone involved. I have never witnessed anything like it. Even the Court’s attempt to extract from the self-represented litigant what she ultimately wants at the end of the day was an exercise in near futility.

In his further decision on costs, Justice Conlan added: “The trial, more like a sentence than a sojourn, lasted ten days. Katherine acted for herself, and she is responsible for much of the prolongation of the hearing”. (Kirby v. Kirby, (2019) ONSC 232, para. 3) Ultimately Justice Conlan ordered costs payable by the self-represented litigant to her spouse, in the amount of $150,000.00, even though success at the trial was divided.

A First Of It’s Kind in Barrie, ON

In hopes of tackling the rise of self-represented parties in family court, and with funding from The Law Foundation of Ontario, the Summary Legal Counsel Project was born. This project, which is a first of its kind, is available at our local courthouse in Barrie, Ontario. The project provides family lawyers with family law experience available for hire at court at a discounted rate of $200.00 per hour.

The lawyers are available at court, for day of matters. They will meet with an individual litigant and may be retained privately by individual parties for the day of court. The lawyers on the roster have agreed to participate in the project, and to make themselves available at court and to parties to be hired. The SLC Project has been underway since November 2018.

As a roster lawyer, I can tell you that we have had success in obtaining final settlements for clients. In addition, we have assisted clients by drafting and negotiating Minutes of Settlement and the presiding judge has granted a final order. Above all, we did this without any further court attendances, and without a trial.

A settlement is the only guaranteed result that does not require a trial. The average custody trial takes 4 days. While a trial dealing with an array of issues including custody, access, support, and equalization could take 7-10 days.

As a self-represented party conducting your own trial, you may be able to save the costs of a lawyer but you will not save costs on other things. Such as; having to prepare, serve and file trial briefs. Including all supporting documentary evidence and possibly a factum. A statement of the law and copies of the reported judicial cases or case law to support those statements. In addition, you are still subject to having to pay the legal costs of the other party if you are not successful, or if they are more successful. Ontario is a ‘loser pays’ costs system (this is a blog for another day).

The SLC Project is still new. However, with a dedicated roster of local Barrie lawyers and the support of the court, we hope that the availability of experienced lawyers at a discounted rate, will assist some of the self-represented litigants. Ultimately, retaining a lawyer and reaching a settlement before trial is in everyone’s best interest.

3 This project is being funded by The Law Foundation of Ontario and is being evaluated by Dr. Rachel Birnbaum, King’s University College, at Western.