Waksdale…. What does it mean for the employee? 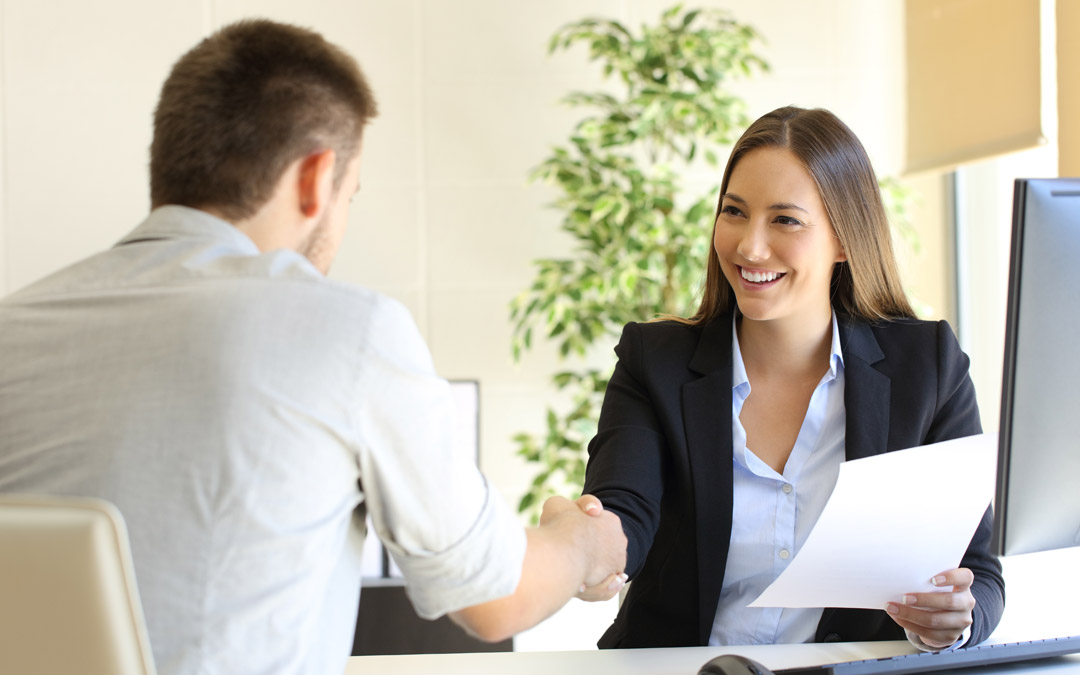 On January 14, 2021, the Supreme Court of Canada (“SCC”) denied the application for leave to appeal the Ontario Court of Appeal’s decision in Swegon North America Inc. v. Waksdale, 2020 ONCA 391 (“Waksdale”).

In a mad scramble, after what can only be described as a pivotal moment in employment law, many employers are being told to re-assess and re-work their employment contracts. Why? The Ontario Court of Appeal has unequivocally stated that any termination provision found to be void, such as one that attempts to contract out of the Employment Standards Act, 2000, S.O. 2000, c. 41 (the “ESA”), renders all termination provisions void, and thus, the employee is entitled to common law reasonable notice. And now, in dismissing the application for leave, the Supreme Court of Canada has confirmed this decision is to be followed.

In Waksdale, the appellant sued the respondent for wrongful dismissal and moved for summary judgment, arguing that that the “Termination for Cause” clause in his employment contract was void because it included language that attempted to contract out of the minimum standards of the ESA. He argued that he was entitled to damages because the respondent did not provide him with reasonable notice of dismissal.

[10] …..An employment agreement must be interpreted as a whole and not on a piecemeal basis. The correct analytical approach is to determine whether the termination provisions in an employment agreement read as a whole violate the ESA. Recognizing the power imbalance between employees and employers, as well as the remedial protections offered by the ESA, courts should focus on whether the employer has, in restricting an employee’s common law rights on termination, violated the employee’s ESA rights. While courts will permit an employer to enforce a rights-restricting contract, they will not enforce termination provisions that are in whole or in part illegal.

Waksdale presented an opportunity for the court to clarify this legal issue once and for all, but unfortunately, it has left some room for employers to dig in their heels. The court failed to include the actual termination provision that was found to violate the ESA. The Appellant and Respondent had come to an agreement that it violated the ESA, so presumably the court didn’t feel the need to include the provision in its judgment.

Waksdale ought to be interpreted to stand for the principle that “just cause” does not always rise to the level of “wilful misconduct”, which is the standard of conduct required by the ESA to justify termination without notice or pay. Any termination provision that cites “just cause” as a reason to avoid the notice provisions of the ESA will be in violation of the statute. Some employers may still attempt to cling to a shred of hope that they can take this issue to trial – this strategy may prove costly.

In a recent decision of the Ontario Superior Court of Justice, Sewell, at paras. 19-20, the Court correctly interpreted Waksdale and stated:

[19] Second, applying Waksdale, I find that the “Termination for Just Cause” provision of the contract was illegal insofar as it contracted around the ESA requirement to provide notice except in cases where an employee engaged in “willful misconduct.” Based on the Court of Appeal’s reasoning, I must read the contract as a whole and set it aside if one or more of the terms are illegal, even if the offending term is not at issue in the instant case.
[20] Based on this analysis, the employment contract is void and the plaintiff is entitled to common law reasonable notice.

As an employee, you may be asked to re-negotiate the terms of your employment contract so that the employer can remedy a deficient termination provision. For any new agreement to be enforceable, you are entitled to receive some consideration for the change. It’s always a good idea to have your employment agreement reviewed by a lawyer who knows how to protect your rights as an employee. At Chapman Law, not only do we specialize in employment contracts but we are ready to advocate for you.